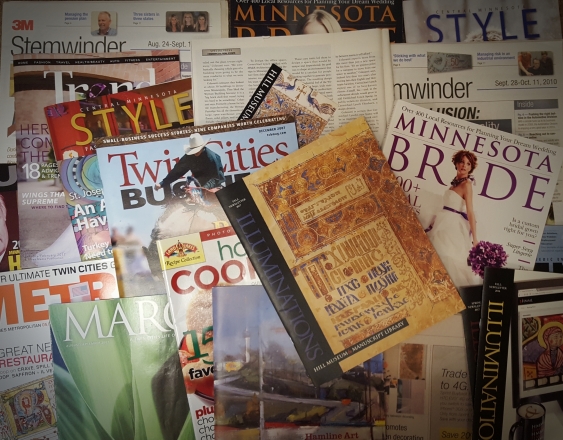 “Dust,” Winner of the Two Sisters Writing & Publishing Short Story contest, July 2019. The story was also chosen to be included in the upcoming print anthology releasing in 2020.

Pyle of Books review highlighted “The Ache of Water,” as one of the top five stories in the anthology: “While almost reading more like a character study rather than a full fledged story, this one stuck with me. There’s a lot that happens, even though only one character is essentially present and doing anything, but by the end I was moved.”


“Worth It“, 3rd place winner in the flash fiction competition from Nitrogen House (2019)

– Trend magazine, a publication of Times Media, a Gannett Company

Want occasional musings, news & other creative tidbits from E.K. Reisinger?
Sign up for the newsletter!

This site uses Akismet to reduce spam. Learn how your comment data is processed.